How games gained value in learning

A short recap of educational history.

Already in the 17th century, when education meant obedient discipline, the British physician and philosopher John Locke mentioned the importance of children’s play and (as Locke called it) pleasure while learning [1]. Up to that point, childlike behavior and games were only referred as something forbidden since they were considered a waste of time and were seen as the beginning of all vice (remember, I am talking about a time where religion played an important role in society and education). Therefore education meant hard work and any self-will of the student had to be broken [2].

Almost a hundred years later, in the late 18th century, Locke’s idea can be found again in the works of e.g. Fröbel (inventor of the kindergarten) and Schiller (author of the classic Aesthetic Letters; a psychological theory of play) who were calling for adding playfulness into education [2].

Moving forward to the 21st century, play is commonly known to be crucial for children’s development. Developmental Psychologists are widely agreeing on the importance of play through exploration (e.g. toddlers throwing different objects) and imitation of the surrounding world [3]. Play is even used as therapy to work with traumatized or neglected children.

But what about Fröbel’s and Schiller’s call for more play in education? 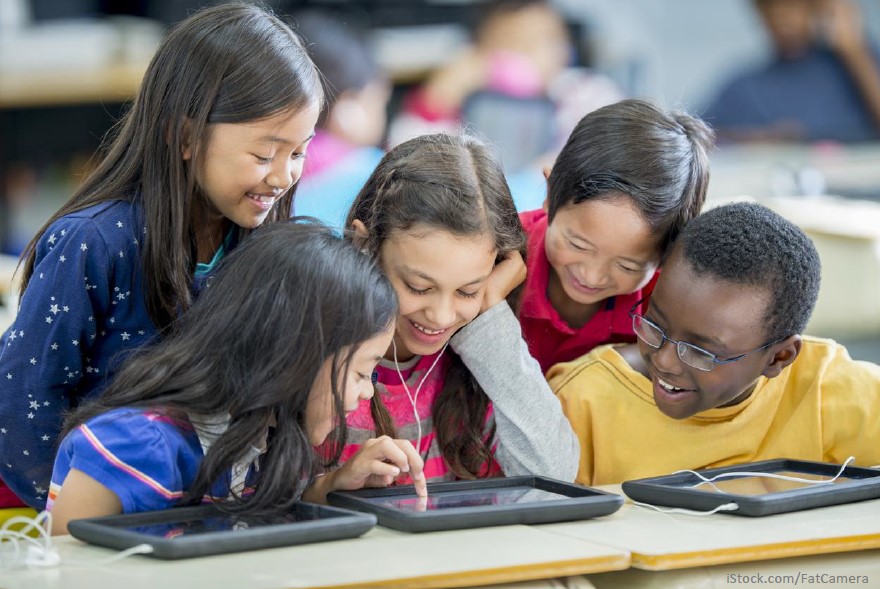 It is safe to say, that nowadays games are used in education in one way or another. If you ever attended a language course, I am sure that your teacher made use of at least one game to practice vocabulary with you.

During my time working in schools, we used all kinds of games to support the learning content, e.g. computer games about the Middle Ages or states of matter; online games for European capitals; AR applications to learn about the human skeleton, etc.
My personal favorites were Activity to practice description or the Brainbox for basic mathematical skills and training visual attention. It didn’t matter whether we were playing a board game, a digital game or were using Kahoot to let the class team up against each other to solve quizzes, we could always see the same: The students at each age had fun, everybody was involved, and they became interested enough to be curious to learn more.

It seems that games are a great tool to make school subjects interesting or in Locke’s words:

“§ 108 (…) they should always be sent away with an appetite; at least be dismiss’d before they are tir’d, and grow quite sick of it, that so they may return to it again, as to a pleasure that diverts them.” [1]. 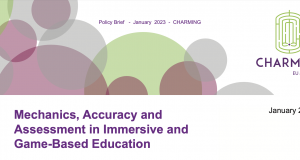 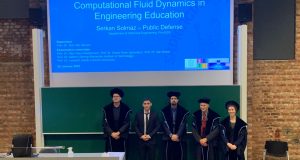 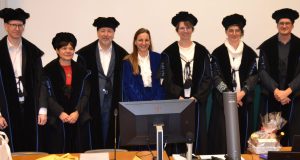 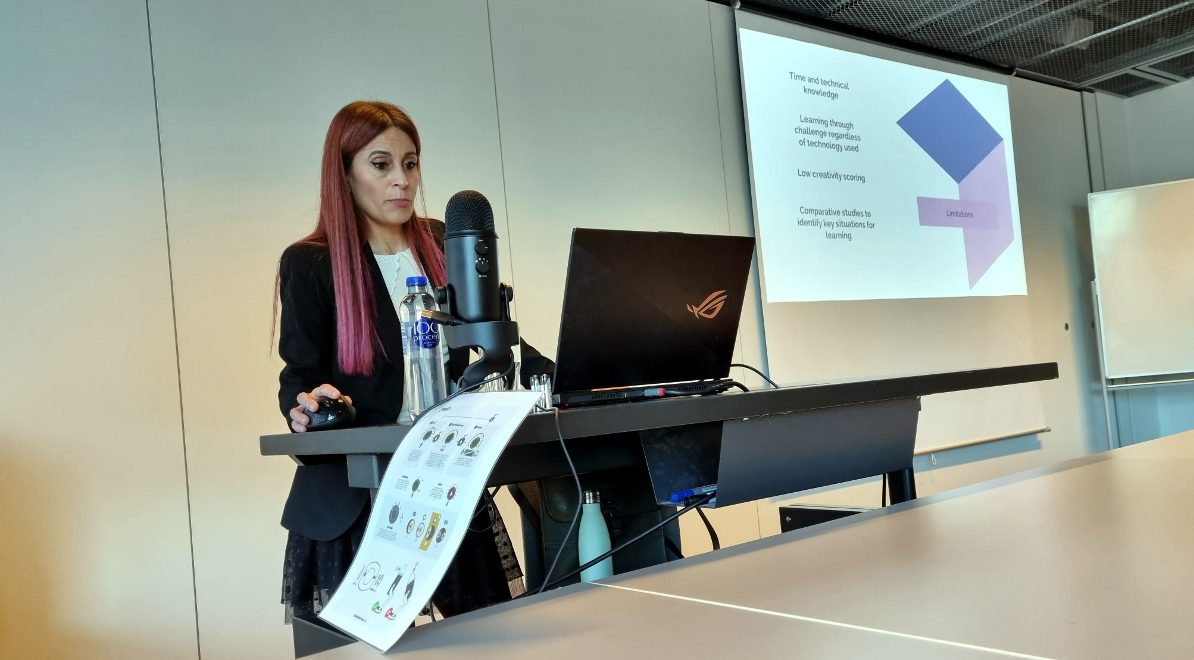