From a wise man to augmented reality

Nature illustrates esoteric incidents in every second for the ones feeling curiosity inside their veins. Even without all those advanced tools that scientists have been using to investigate inquiries, you may still have a chance to satisfy your desire once you intuitively know how to observe. Let’s get the lowdown on the story of fluid flow from a wise man to augmented reality.

What a wise man did more than 500 years ago was indeed observing fluid flow precisely around a solid object. One can hopefully admit that he was sufficiently aware of water flow patterns and almost observed relatively low-velocity currents and vortices (Fig. 1). Sorry for the technical clarifications but I do like this!

Besides being a gifted observer and having a meddlesome curiosity, the wise man was also a painter, engineer, architect, physicist, musician, and so forth. You may have guessed, this wise man was Leonardo da Vinci. The most outstanding trait of da Vinci that strictly distinguished him from his peers, was sketching. He was literally fond of sketching phenomena that he had observed. If you ever come across the famous TV series (Da Vinci's Demons) featuring stories about da Vinci’s life in Florence, you will definitely be aware of his genuine talent. His extraordinary passion for nature directed him to explore various topics from illustrating fluid flow in arteries [2], to painting one of the best-known portraits in the world- Mona Lisa.

Strangely did not get famous despite his world-wide spread fame, he had left a notebook behind him including all those sketches as a present to humanity. This notebook, so-call Codex Leicester, initially got public in the early 1700s and is currently owned by Bill Gates (yes, principal founder of Microsoft Corporation) who bought it paying some 30 million USD in 1994 [3]. Who knows maybe Bill Gates had found some primitive designs on Windows 10 foreseen by da Vinci? A digital version of the notebook has also been published by many sources in case you want to take a glance [4] [5].

Being fairly curious about physics, I’m fond of reading stories behind scientific revolutions. And you may assume that none of them can easily catch me like da Vinci does. Within the context of the CHARMING project, I have been seeking a way to couple fluid flow simulations into virtual environment, and make them useful, for instance, in educational games. In order to figure out some common concerns about software connectivity, I have recently prompted a case study visualizing computational fluid dynamics (CFD) simulation into a mobile augmented reality (AR) application. Well, it might not be as perfect as one of da Vinci’s sketches (Fig. 1). Enthusiastic ones might need to know, CFD simulation was carried out with OpenFOAM using ParaView for data extraction and Blender for post-processing. The mobile AR application was mainly developed in Unity 3D & Vuforia AR plugin with a personal developer license.

Pressing on the virtual button “Ask CFD”, the application runs a simulation result to da Vinci’s manual draft. Thanks to advancements in applied physics and numerical science, we are currently able to simulate what da Vinci sketched some 500 years ago. It is also noteworthy to mention that recently developed immersive tools can also dismiss all the barriers that might occur, transforming them into exciting assets. Want to try it out yourself? We are planning to share some of our case studies soon. In order to keep yourself updated, you may follow CHARMINGH2020 on Twitter, Facebook, Instagram and LinkedIn.

Last but not least, what Sigmund Freud (1916) said about da Vinci brings his momentousness for humanity into the spotlight: "He was like a man who awoke too early in the darkness, while the others were all still asleep."

2019-09-10
enews
Previous: Educational game on recycling and sustainability
Next: New book on the fundamentals of Process Intensification (PI) 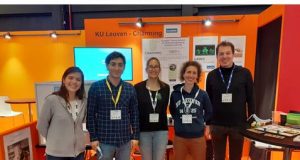 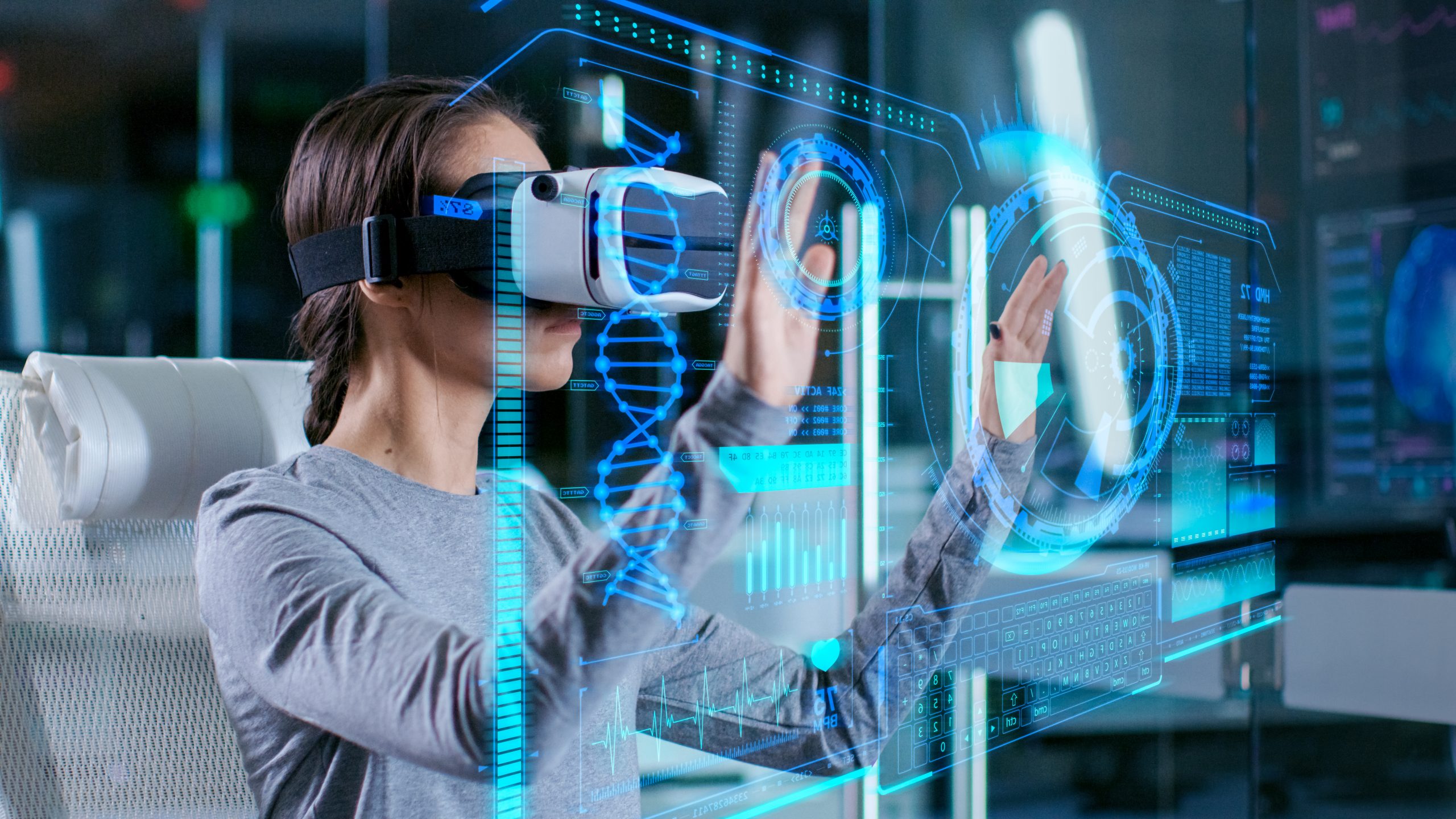