Five Things we may not know about “Virtual Reality”

Nowadays, Virtual Reality (VR) is becoming popular regarding gaming, education, training and much more. It seems that VR has just gotten its way in the road of success. But, if I say that this technology has been struggling since the 1960s, then I am not wrong. Here are the five interesting facts I gathered about Virtual Reality that you may not know. (YT, Emden,13/05/2020)

1. First VR attempt was to build a “cinema of the future”

In 1962, Morton Heilig developed an immersive machine called Sensorama. It was a big bulky machine, which makes a player to experience riding of a bike in the streets of Brooklyn. During this experience, players can feel the vibration of a seat, 3D view, smell of a city and even a wind on their faces (Just imagine, it was in 1960s. Look at the features shown in image below, Cool right?). With this prototype, Heilig wanted to develop "cinema of future" [1]. Despite the amazing prototype, it did not go well due to the high costs of filmmaking with this technology. 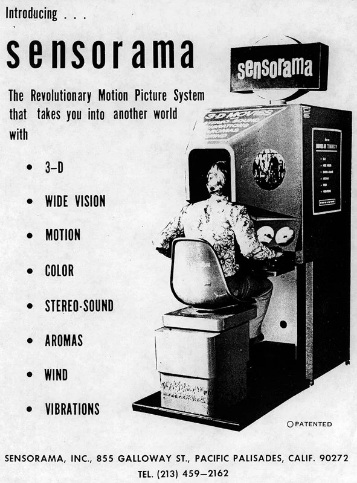 2. Virtual Reality was dead for many years

Although the technology was invented in the 1960s and from then many scientists contributed to build several forms of virtual reality, still there was no affordable way to use any of them for practical purposes. Thus, VR was dead until 2012, when a small-scale Oculus VR launched a Kickstarter campaign to raise $250,000 in order to develop affordable and modern VR headsets for developers [2]. The campaign was a success and they raised 10 times higher amount i-e $2.4 million [3]. In this way, modern and affordable oculus rift came to existence.

P.S. After only releasing pre-production prototypes, this small-scale company was immediately acquired by Facebook in 2014. And then the consumer version of oculus rift was released in 2016. (Well, see how affordable VR captures the interest of big companies)

3. The future of Virtual Reality is looking bright from present

Although VR waited too long to get attention in the market, now it’s the fast-growing market. According to Markets and Markets, the Virtual Reality market was valued around $8 Billion in 2018 and is expected to reach around $34 Billion by 2023 [4]. Well, it waited long enough to see its success!

4. It is okay if you 'Do Not Feel Good’ on first attempt of VR

Many of the people tried VR and wanted to experience it again. However, most of the people, who tried VR for the first time found it less comfortable and some talked about motion sickness. But on their second attempt, they adjusted well to the environment and got used to it [5]. So, if you want to try VR experience, be generous enough to give it a time until you attain full mode of enjoyment. Your patience will do magic.

Yes, you heard it right. If you are an ordinary person (not a VR nerd, I mean a gamer or developer), then you can still experience VR in your smartphones. Today, many phones allow you to experience VR. You may need an additional piece to make your phone VR enabled. It is very low cost. For example, Google offers 3D cardboard for less than $10. You can even experience VR through YouTube with your phone and cardboard. How? Check out: How to watch YouTube VR | Virtual Reality on your phone. 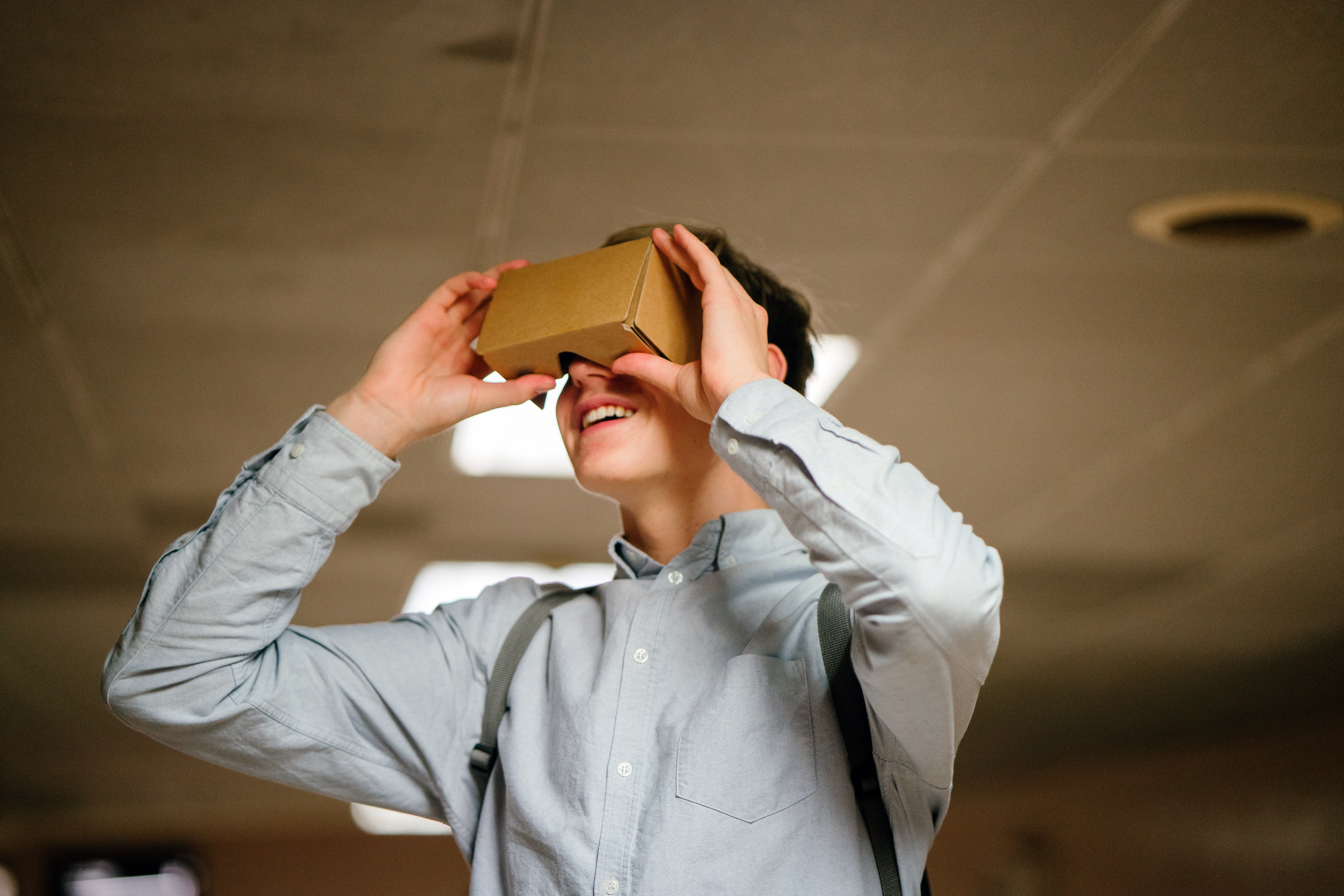 That’s all for now. Today, looking at the speed of emerging VR, we should now be prepared to welcome it in our lives. A lot of research is running to make it affordable, effective and accessible. Maybe, someone in some corner of the World is trying to fulfil the dream of Morton Heilig by building a “cinema of future” but at “affordable rate”!

So, what do you know about VR that we don't know? Share in the comments. God bless you; God bless Virtual Reality!

2020-05-13
enews
Previous: Immersive Chemistry Podcast #6
Next: Transformation of matter – from child to scientist 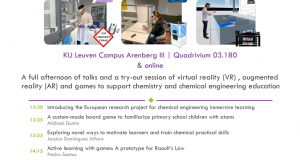 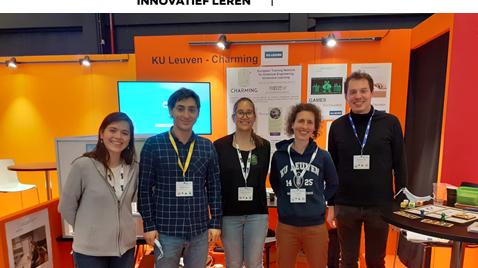